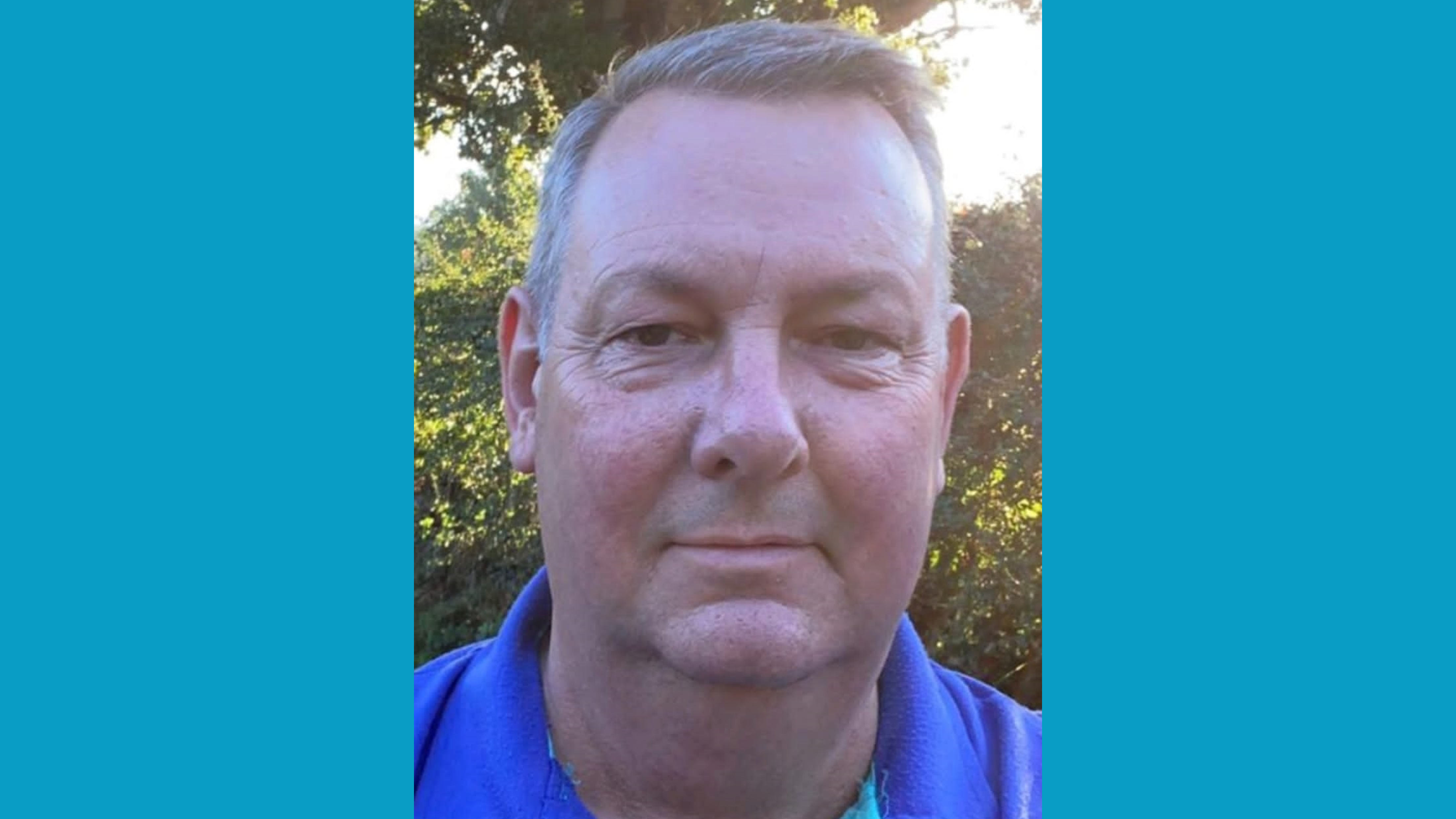 Historically, and for standard use, language has been expressed as four language ‘skills’ which are, alphabetically, Listening, Reading, Speaking and Writing. More frequently, Government and universities in the UK and internationally order the four skills by the passive/receptive, active/productive pairings of Listening and Speaking, Reading and Writing.

Relatively recently, in some international frameworks two others have been added, being Translation and Interpreting but these are, to a degree, pointed at more proficient and professional users of languages and international organisations including Ministries of Foreign Affairs, Military and the NGO sector.

It is undoubtedly simplistic but not wholly inaccurate to label ‘Listening’ and ‘Reading’ as the most readily accessible skills for many, particularly for someone who is learning a language from scratch. Listening and Speaking are, often, the two cornerstones for a native or bilingual speaker.

As a member of the CIOL Qualifications Educational Trust Board and a former Army and UK Government linguist I know very well that expectations of linguists need to be realistically tailored to the desired outcomes. For example, someone with ‘relatively’ straightforward knowledge of greetings in a foreign language may exceed all expectations in terms of building rapport as a clear demonstration of respect. But this will not be adequate in a situation where the stakes are significant – as was often the case for me and my colleagues in the military.

At the other end of the scale – and CIOL members will know all too well - writing into a foreign language may be fraught with dangers of unintended (and unspotted until too late) consequences. For ‘learnt linguists’ at the higher and highest levels, this is something that is usually treated with significant caution unless there is particular (and practised) experience.

I have been lucky enough to witness individuals with a relatively low level (seen from an academic perspective) of language add real value to international liaison through their knowledge of culture and contextualised language. Similarly, I have seen individuals regarded as being at the top of their linguistic game nearly wreck liaison because of being put in a situation where they had limited understanding of the context.

I’m delighted that over the last 12 months CIOL has made progress in setting out our CIOL Language Level Frameworks which seek to capture and codify the major world frameworks for language proficiency and what might reasonably be expected of people using their languages in different contexts. Having seen and supported a great many linguists in developing from basic to full professional proficiency in languages I know it can be done – but I also know it requires application, many hours of study and practice and a good deal of care to not put people in situations they are not ready for.

I believe CIOL has a real role to play in encouraging linguists at all levels. Everyone who is learning and using a language has a valuable role to play - but expectations and assessments of risk need to be realistic and this is why bringing clarity to standards and expectations is an important role for CIOL.

Hugh Morgan is Vice-Chair of the CIOLQ Educational Trust Board. An Arabic speaker and former UK Government and British Army linguist, for 18 months Hugh was Secretary to the UK Delegation at BILC, NATO’s international language coordination body, which promotes common standards and training and recognition of language skills among NATO members. 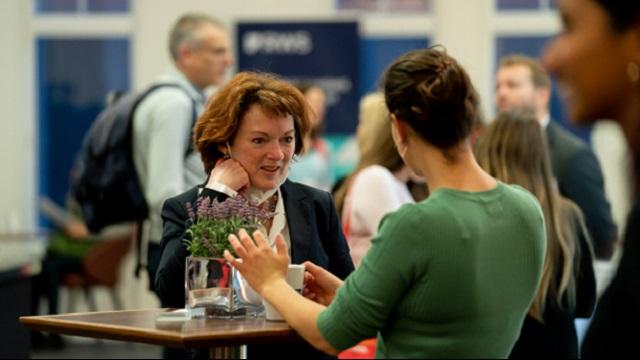 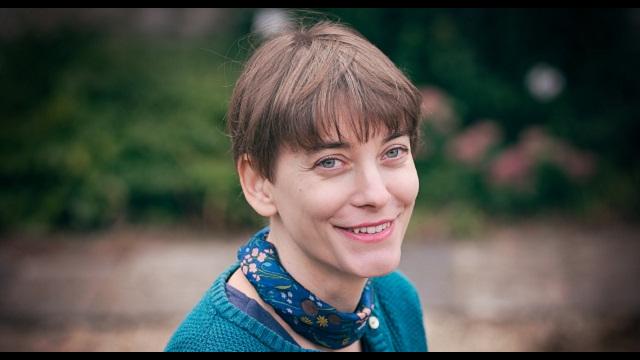 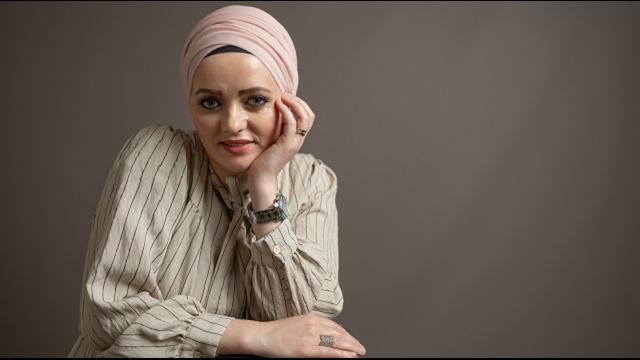 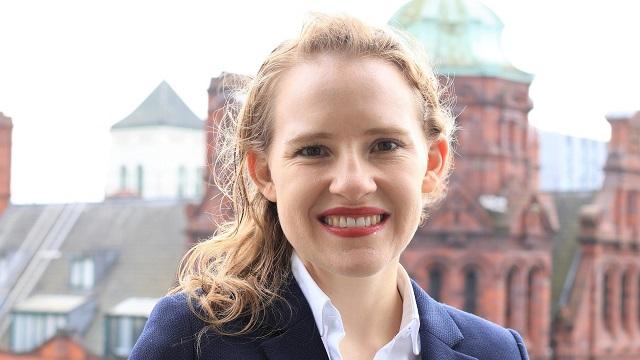 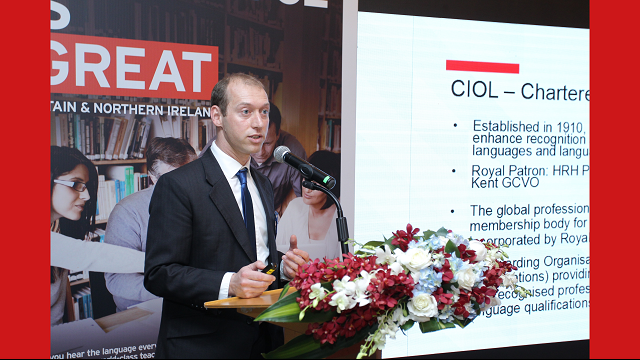 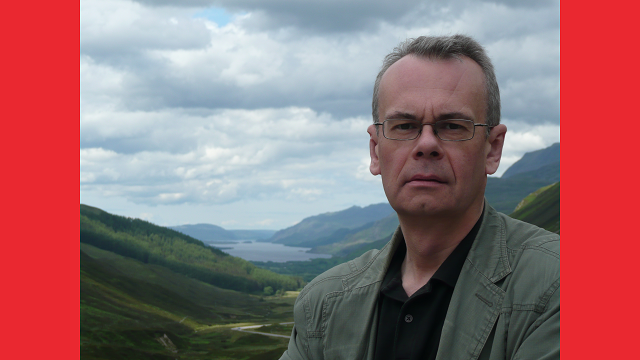 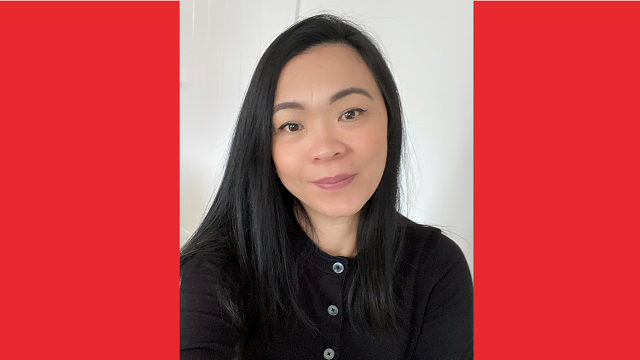 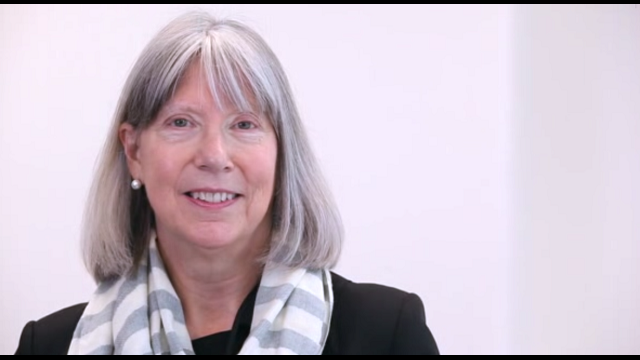