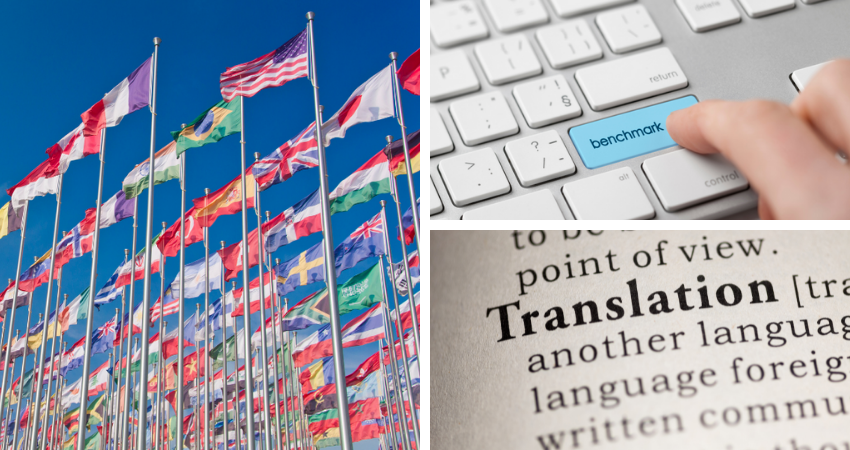 This qualification has been developed with early career translation skills as its focus, with progression opportunities to higher levels of professional translation in mind for those wanting to work as a translator for translation companies or to build a career as a freelance translator. The CertTrans offers the opportunity to acquire a degree-level translation qualification that demonstrates the ability to work in languages, which will also assist those who want to use their written skills in international organisations worldwide.

The CIOL Qualifications Level 6 Certificate in Translation (CertTrans) is a benchmark qualification for anyone wanting a career working for language services companies, as a freelance translator or to work for international organisations worldwide. It meets the need for a working-level translating qualification.

What are the benefits?

The CertTrans is an Ofqual UK regulated qualification from an internationally recognised Awarding Organisation. It will improve your employability and career prospects.

With it you will be entitled to:

What is the qualification's structure?

The CertTrans is composed of three units:

You must take two units to achieve the qualification. Unit 01 is the mandatory core unit which must be selected, then you need to select one other mandatory option unit from either Unit 02 or Unit 03.

What format does the assessment take?

The assessments are taken online from your home or a place of your choosing via our CIOLQ Virtual Centre; or online with a CIOLQ approved Exam Venue in the United Kingdom (UK) and internationally.  Candidates will translate from a source language into English or from English into a target language. The passages set for translation will be of a standard of difficulty that translators at this level would expect to meet in their daily work.

What languages are available?

The CertTrans will be available in:

Expanding availability into other language combinations will be considered based on candidate and employer interest. ​​​​​​​

Download: An introduction to the Certificate in Translation (PDF) 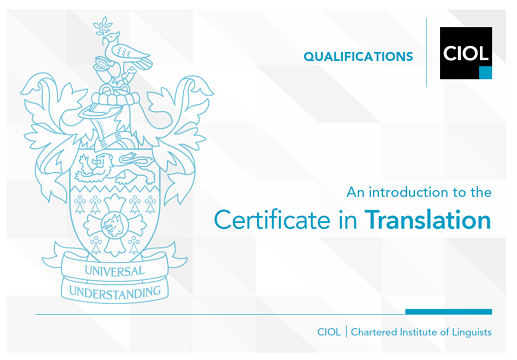 Take the CertTrans - How to prepare, dates, fees and registration (link)

Register for the CertTrans (direct link to book and pay)

Questions or queries? Contact us by clicking here (web form)