Countdown’s Susie Dent talks to Miranda Moore about sharing her passion for language, and the comforts of speaking German

On Fridays, the German Bakery van comes to Oxford, selling traditional baked goods as it weaves its way around the city. For lexicographer, etymologist and Countdown favourite Susie Dent, it has become a regular fixture – as much part of her weekly routine as her appearances on the Channel 4 quiz show. “I would love to linger there for an hour, talking to the guy in German,” she tells me. “I snatch a conversation, but it just reminds me how much I miss losing myself in the language.”

Although Dent studied Modern Languages to Masters level, her career took an unexpected turn in the early 1990s, as her focus turned back to the English language after she side-stepped from OUP’s bilingual dictionaries to their Oxford English Dictionaries (OED), and then fell (quite reluctantly) into her role in Countdown’s Dictionary Corner.

Although it took her away from her first love (German), her TV career opened all sorts of opportunities to share her passion for language and etymology with a wider audience. In the last few years alone, she has presented a Channel 4 series looking at the etymology of swear words; celebrated American English with her show Americanize! on Radio 4; and authored books on dialects (How to Talk Like a Local), slang (Dent’s Modern Tribes) and unusual words for children (Susie Dent’s Weird Words).

This fascination with language began at a very young age. “One of my very earliest memories is sitting in the bath, devouring the words on the shampoo bottles, and marvelling at the fact that they were written in different languages – even different alphabets – and that there were babies on the other side of the world that were staring at a completely different language and one day would understand that.”

Growing up in Surrey in the 1960s and 70s, she started learning French “almost too early,” she says, “as I struggle to learn a language orally and much prefer to see it written down”. It wasn’t until she discovered German, at school in Ascot, that things really fell into place. “There was something very warm and comforting about German, and it filled me with delight, just hearing it. To this day, when I speak German, I feel like I’m coming home.” A self-proclaimed ‘word nerd’, she would spend car journeys devouring German and French vocabulary books, and admits she would have been happier staying in the car, learning foreign words, than doing whatever exciting activity her parents had planned.

A “formidable but inspiring” teacher, Mrs Briscoe, fuelled her passion, and when the time came to choose her degree subject, “the decision was easy”. She studied German with French at Somerville College, Oxford, and then learnt Latin in order do a German MA at Princeton University, USA. “I was a bit of a maverick by embracing German,” she adds. “None of my family is linguistically-oriented.”

Returning to England, she got a job at the OUP. “It was there that I started delving into English etymology and thinking, ‘Wow, there are so many riches here as well.’” After twice turning down the opportunity to join Countdown, she was eventually convinced to take part by her boss. In the archive footage, she can be seen “trying to hide behind” celebrity guest Rula Lenska’s hair. That was June 1992, and she is now the longest-serving member of the Countdown team.

Although she no longer gets to converse in her foreign languages very often, Dent’s language skills continue to come into use in other ways. In every episode, she explores interesting facts and theories about the origin and evolution of words, which frequently involves reference to French, German and Latin, as well as other languages. “Anyone will tell you that knowledge of Latin, Greek and French will aid you hugely when it comes to looking at English etymology. You can absolutely break a word down and see where it came from and that is endlessly fascinating as well as instructive,” she explains. “If I wasn’t armed with that background knowledge, my job would be a lot harder, and I’d miss out on a lot of colour and history. I definitely wouldn’t have as much understanding of grammar and usage had I not studied foreign languages.”

Softly spoken and ever humble, Dent makes no assumptions about the impact of her role in Dictionary Corner, but hopes it may encourage some viewers. “I would love to think that some of the etymology explanations I give strike a chord with others, and make them think, ‘Oh! I’d love to go and do a bit of research myself.’” She recently joined Twitter, almost exclusively to promote words that have fallen into obscurity. “There never was a golden age when English was perfect, but I do think there is a richness of vocabulary that is getting left behind,” she explains. Her dedication is such that she even tweeted on Christmas day – a thoughtful “reminder today that ‘confelicity’ is delight in someone else’s happiness.”

Far from railing against language change, though, Dent delights just as much in neologisms. She authored a popular series of OUP reports looking at words entering English, and notes that viewers write to Countdown daily, asking how to get a new word into the dictionary. “Love them or hate them, new words have always fascinated us – they are, after all, the shop window of our language,” she says.

For Dent’s Modern Tribes, she explored the coded language used by different groups – from surgeons to plumbers. The book is partly based on notes made through years of “eavesdropping” on conversations in search of linguistic gems. “Most of the time we aren’t aware that we are using a vocabulary that’s unique to our group,” she explains. “But every group, every family, has their own special vocabulary.”

Home life is no exception and children, in particular, are masters of linguistic invention. Dent’s first children’s book, Weird Words, was born of her desire to encourage their natural curiosity about language, and she has always allowed her daughters – now aged 10 and 18 – to be creative with their language use.

But perhaps the work that most closely reflects Dent’s view of language – and emotional connection to it – is Modern Tribes, with its perception of language’s ability to create a cosy sense of belonging. When the family moved house recently, Dent came across a box of old novels from her school days as she was unpacking. “I found a book by Thomas Mann called Tonio Kröger, together with Le Silence de la Mer by Vercors. They’re both beautiful if soppy, and reading them again, even with an older and less swayable mind, I can see how I became hopelessly lost in them as a teenager.”

It seems that these little linguistic joys – returning to familiar foreign-language books, snatched conversations in German, the unique family language “like an old cardigan you can shuffle into at the end of the day” – are what ground Dent through a long career in the public eye, and make her feel at home. 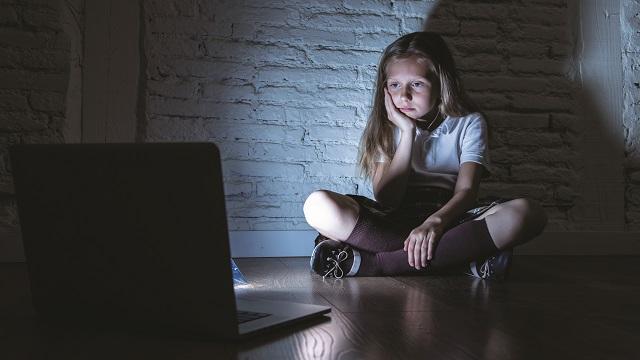 The Linguist
2 years 4 weeks ago 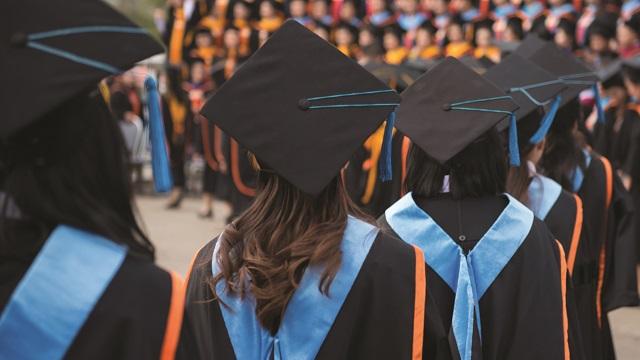 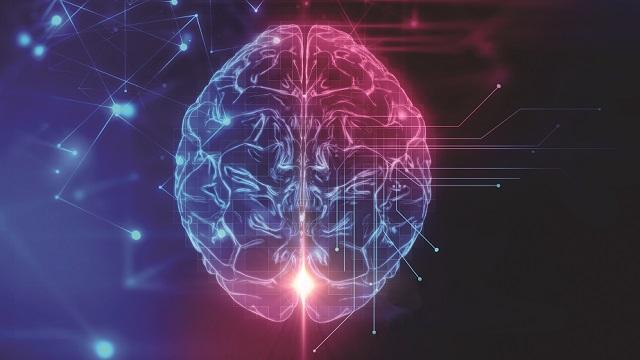 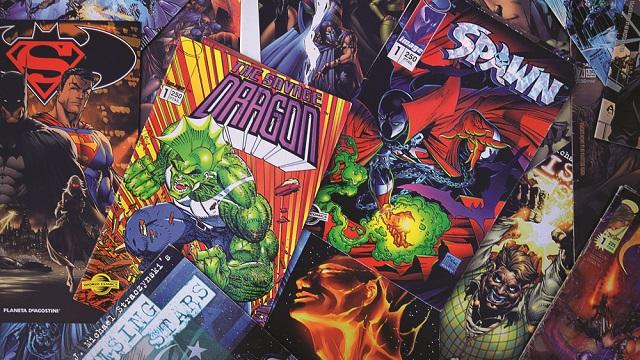 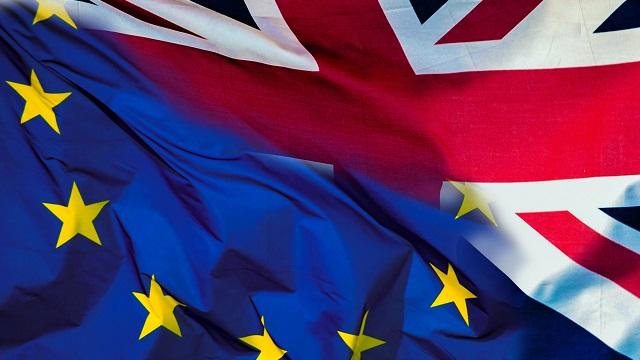 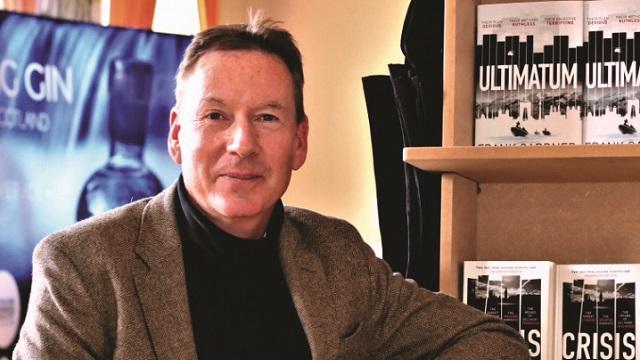 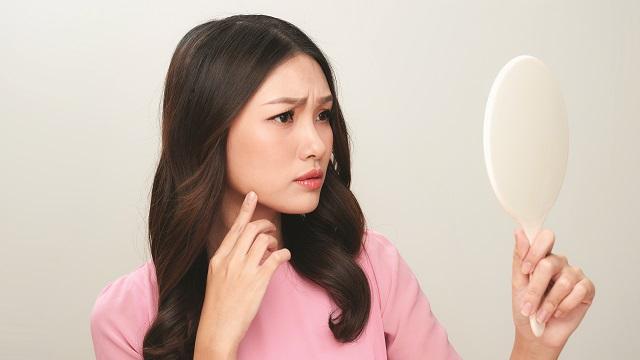 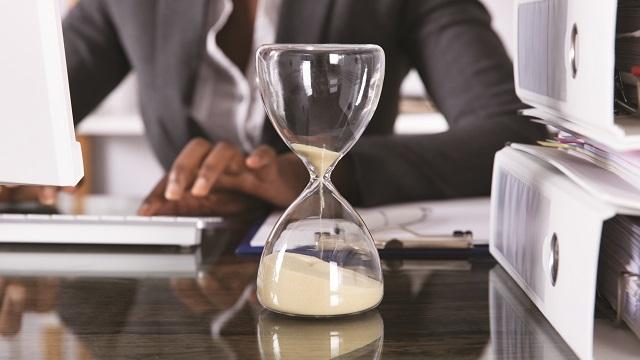