AGM 2017 and talk: Language and Thought in the Multi-competent Individual

This is the BPG Division's Annual General Meeting. The formal part of the meeting, with reports from the Chair and other Committee members, will be followed by an open forum, allowing members to raise matters of interest or concern. There will then be a three-course lunch, closing with a talk "Language and Thought in the Multi-competent Individual" by Dr Benedetta Bassetti and/or Professor Vivian Cook. 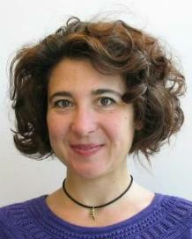 Dr. Bassetti is Associate Professor in Applied Linguistics, University of Warwick, is researching the psychology of bilingualism, biliteracy and second language learning, especially involving the languages she knows: Chinese, English and Italian. She has published in journals and books, co-founded a journal, obtained funding by the British Academy and the Leverhulme Foundation, co-edited volumes and journal special issues, organised events, and presented papers in the UK and abroad. She has also taught at all levels, received a Supervisor of the Year award, and held a leadership position within the White Rose Doctoral Training Centre. 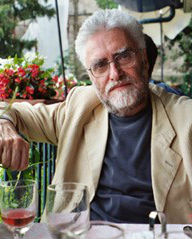 Prof. Cook is Emeritus Professor of Applied Linguistics at Newcastle University. He is renowned for his work on second language acquisition (SLA) and second language teaching and for writing successful textbooks and popular books about linguistics. He has worked on a number of topics such as bilingualism, EFL (English as a Foreign Language), first language acquisition, second language teaching, linguistics and the English writing system. He has published more than 20 books and 100 papers. He was founder and first President of the European Second Language Association (EuroSLA) and co-founder of the Oxford University Press journal Writing Systems Research.

The AGM itself is free to attend, but lunch and talk must be booked online: