BBC Security Correspondent Frank Gardner OBE was presented with the David Crystal Trophy at the Chartered Institute of Linguists (CIOL) Awards Evening on 14 November at the Law Society, London.

The awards recognise outstanding achievement in CIOL's professional language exams, as well as contribution to the field of languages throughout a career, and encouraging others to study languages.

The David Crystal Trophy is presented to someone ‘for whom language has been a constant within their work and life and who has used that knowledge to help or inspire others or to open up the world of languages to a wider audience’ said CIOL’s CEO Ann Carlisle. A graduate in Arabic from the University of Exeter, Frank chose to immerse himself in the language and culture of the Middle East. The award honours him as a champion of the Arab world, demonstrating how language and cultural knowledge can lead to tolerance and understanding. Ann continued: ‘He is an inspiration as he continues his own journey of language and cultural discovery and will inspire others to follow his example.’

Frank said “I am honoured to be awarded the David Crystal Trophy for using languages in my work. Languages are an incredible passage to another world. Learn a little bit in many languages and you won’t believe how far it will take you”.

“Thank you to CIOL for awarding us the Threlford Memorial Cup. We're honoured to receive this fantastic accolade. We dedicate it to all our schools, Young Interpreters, the Hampshire EMTAS team and everyone who has supported us over the years” said Astrid.

As runner-up to the Threlford Cup, a special commendation was awarded for a language-learning initiative from the University of East Anglia which asks students to volunteer their time and language skills to help charities and NGOs by translating and subtitling their promotional video clips, and is known as Support for Access to Audio Visual Media (SAAM). The award was presented to project leader Dr Carlos de Pablos-Ortega.

An award presented in memory of CIOL’s late president Nick Bowen was awarded for the first time this year. Anam Zafar, an outstanding student who has just graduated in French and Arabic at the University of Exeter, received the cash prize of £500 towards a project or placement which aims to promote international understanding. “I am so happy to have been chosen for the first Nick Bowen Award. For several years I have wanted to volunteer in a refugee camp in Greece, and thanks to this Award, this plan can now come into fruition. Next year, I will be volunteering in Moria camp with the organisation Better Days and I hope that my Arabic skills will come in useful in this regard.”

Awards are also presented for the Certificate in Languages for Business, a qualification at A2 level, and, for the first time, for the brand new exam series Real Lives, that tests practical, applied language skills in real life scenarios for Year 10 school students working towards GCSE.

CIOL has been working with the MOD since 2016 to deliver their language assessments and, for the second year, presented two awards to MOD personnel for Language Achievement. Both candidates have achieved a high level in Arabic language studies.

The awards were presented by CIOL President Richard Hardie.

CIOL (Chartered Institute of Linguists): founded in 1910, CIOL is the leading professional body for language professionals, with around 7000 members 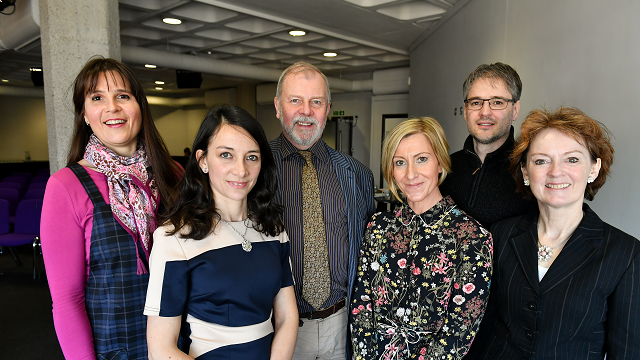 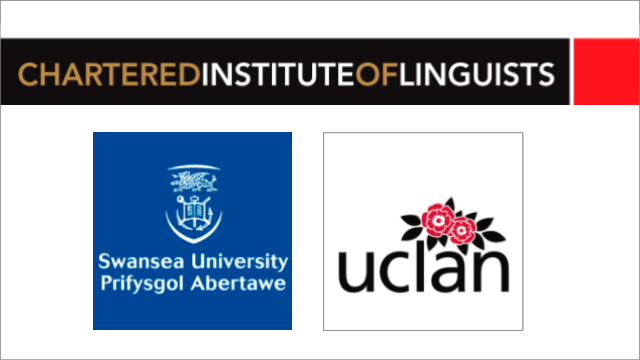 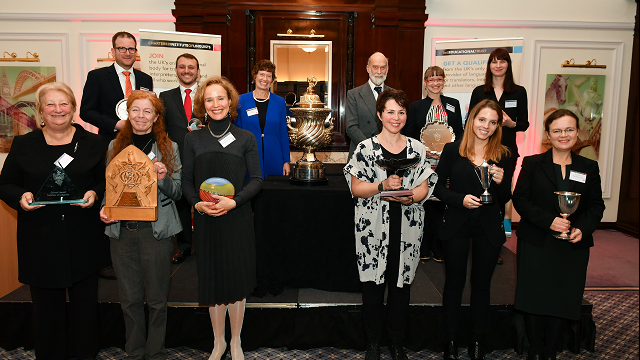 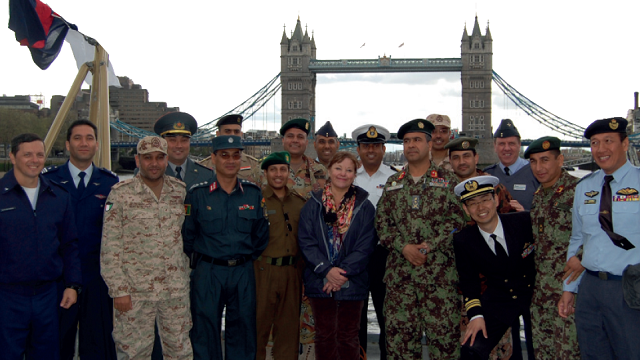 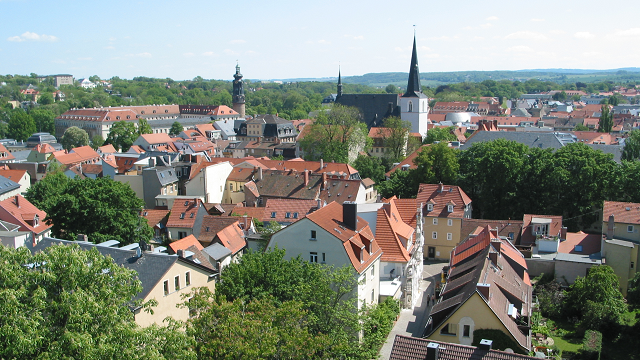