In November 2018, Anam Zafar was presented with the Nick Bowen Award - a cash award of £500 towards a project that supports international understanding through the use of languages. This March, Anam set off for Lesvos to work with the charity Better Days Greece, and soon transferred to a 6-week project with Movement On The Ground. Having now returned to the UK, she will document her experience in a 3-part blog. See below for a link to Anam's crowdfunding page. 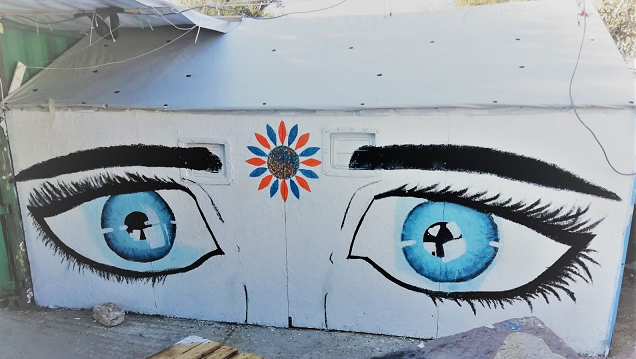 A new mural in Kara Tepe, which was a collaboration between international and resident volunteers.
Movement On The Ground invests in the human capital of the residents in Lesvos’ refugee camps,
resulting in residents and international volunteers working side by side to maintain the camps. (Photo credit: Anam Zafar)

On 17 March this year, I uprooted from one island to another, flying from London to Lesvos. This blog is the first in a series that will document my 5-week experience as a volunteer in the refugee camps surrounding Mytilini, the capital of Lesvos. It is an opportunity which has been made possible thanks to the Nick Bowen Award, which I was awarded in late 2018. Once again, I would like to thank CIOL for choosing me as the first winner of this award, which has enabled me to fulfil a years-old intention to get involved with the situation on the ground.

It is safe to say that this is the most emotionally exhausting and physically draining job that I have ever had, yet undoubtedly the best.

I am volunteering with Movement On The Ground (MOTG), a Dutch organisation whose work is focused in the Kara Tepe and Olive Grove camps, with some activities taking place in Moria camp. Olive Grove South is run entirely by MOTG, as is around 60% of Kara Tepe’s activities. Due to the ever-changing nature of the situation on the ground, Better Days, with whom I was initially going to volunteer, suggested that I work instead with MOTG as they would be able to provide more linguistic opportunities for me at this time.

MOTG volunteers mostly work in Kara Tepe, which houses the most vulnerable cases, i.e. families and sick or disabled individuals. The Olive Grove is an “overflow” camp situated right next to Moria, where those inside Moria – the main camp where every refugee is taken upon arrival – might be fortunate enough to find a space, where the conditions are a step up from Moria. Kara Tepe is generally the most pleasant camp to be in, whereas Moria is the worst, and the most overcrowded.

MOTG was founded in 2015, a year which has gained infamy as the “height” of the refugee crisis. Whilst this is certainly true if we are talking solely about numbers of refugees arriving into Europe, let us not forget that the situation is very much ongoing. New boats still arrive, and numbers will rise as the summer approaches, bringing more favourable weather for boat crossings. This year, around 8000 refugees have arrived in Greece, with about 7000 currently living in Lesvos while they wait for their asylum decisions or for a transferral to the Greek mainland. Most international volunteers no longer boat-spot on the beaches, but are involved in camp maintenance and management, or based in one of the many refugee community centres or donations warehouses.

In its own words, MOTG’s mission is “to deliver an innovative response to the refugee crisis… to create a blueprint for future refugee camps that will make camps more dignified, self-sustainable… and most importantly it is about empowering the camp residents. We call this philosophy Camp to CampUS”. This statement really rang true on my first day, during my introductory tour of Kara Tepe. I was amazed by what I saw. Kara Tepe has WiFi. Isoboxes instead of tents. A football pitch and volleyball court. A beauty salon and a barbershop. School classrooms, an ICT room, English and Greek classes, music sessions, yoga lessons and a vegetable patch. Not to mention a “Ladies’ Night” every Wednesday and a children’s cinema every Friday. Now might be a good time to mention that Kara Tepe was designed to run like a music festival site. It might sound surprising but think about it: many of the needs are the same. There are lots of people living in an enclosed space who need to be fed, looked after and entertained. With its infrastructure and a prevailing sense of calm, I would call Kara Tepe a community rather than a camp, and indeed, MOTG calls it a village with residents rather than a camp of refugees, who can also volunteer with the organisation. Kara Tepe is truly exceptional in terms of its infrastructure and services in comparison to Moria and the Olive Grove, and MOTG is now in the process of rolling out the same blueprint for Olive Grove South. Having said this, it is important to remember that Kara Tepe is not intended to be a permanent place of residence. Nobody wants to live in a caravan-sized, single room with their whole family, with no private bathroom and kitchen facilities for the rest of their life.

So, what can you expect as a MOTG volunteer? There is no “typical day”, as shifts can involve anything from clothes shop assistance and sorting through the mountains of clothes donations in the warehouses, to running the children’s cinema or a games session with the unaccompanied minors. Being a linguist adds even more variety as translation and interpreting may be required at any moment, in any of these situations.

I could have never predicted the scope of activities in which my linguistic skills have been used so far. To be involved in the refugee crisis aid effort in such an innovative environment as Kara Tepe with an organisation as inspiring as MOTG, is an incredible experience. Adding the fact that my linguistic skills are used and appreciated daily, make this the best job that I have ever had. Here is a summary of what I have been involved with as a linguist over the past few weeks. I mostly function as an Arabic interpreter, and the activities are so varied that it is easiest to present them in a list:

In addition, I have been using my written translation skills in an exciting new project which was proposed by a fellow MOTG volunteer. The plan is to create a cookbook which showcases food from the home countries of our camp residents. Each recipe will feature in English, Greek and the individual’s native language. I have translated two delicious-sounding recipes from Arabic into English and learnt that "فليفلة كندية باردة" does not mean “cold Canadian pepper” but “non-spicy bell pepper” – the trap of direct translation!

As most of the camp residents are currently Afghans, I realised very early on that some basic Farsi would go a long way. Here is what I have learnt so far:

As time goes on and I am exposed to more situations within the camps, I am realising what other Farsi phrases will come in useful. The next phrases I would like to learn are: “Wait here”, “Let me find someone who can speak to you” (so residents understand what is happening when I make hand gestures telling them to stay put but then I run away myself), and “Do you have an appointment?”, the latter of which is very useful in the shop. If I ever came back here, then I would seriously consider doing a basic Farsi course beforehand.

To round up, here are some stand-out moments from my experience so far:

I am really enjoying my time with MOTG and I look forward to giving you an update soon. Until then, I’ll get back to perfecting those recipe translations… 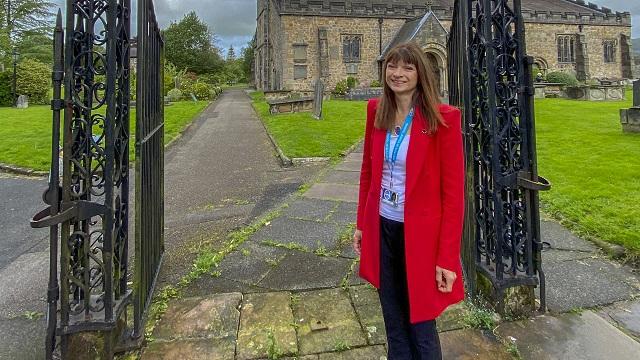 Working with languages as a professional tourist guide 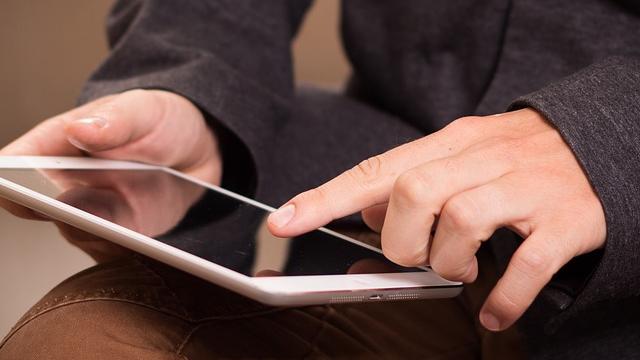 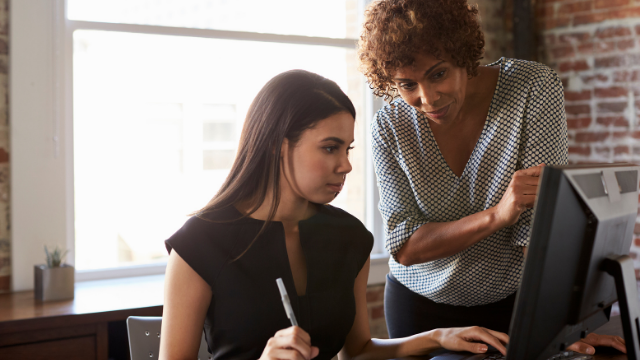 Graduate Mentoring – How to get workplace ready 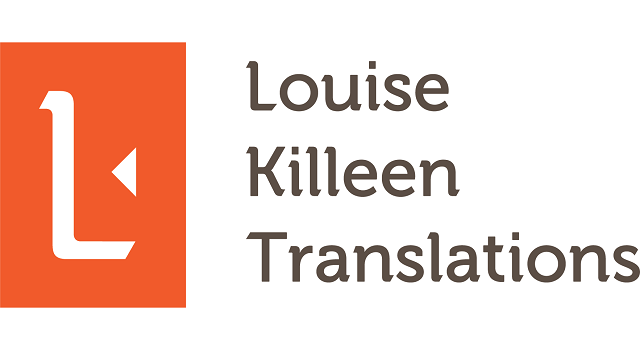 Two heads are better than one: the peer review process at LKT 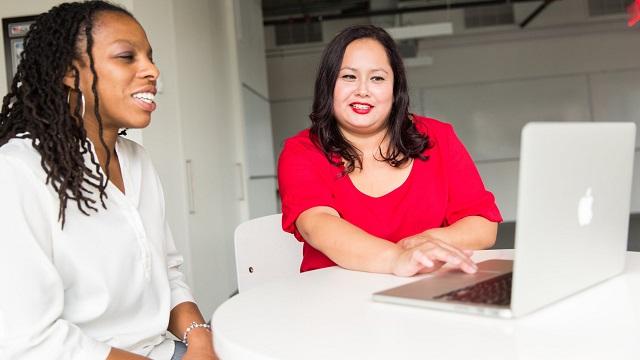 Key Skills of A Mentor 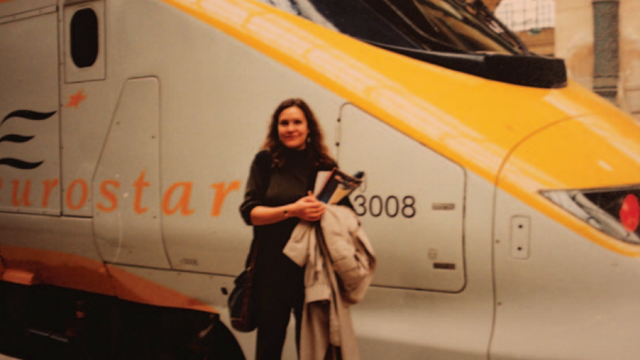 Tips from the DipTrans Chief Moderator on preparing for the exam 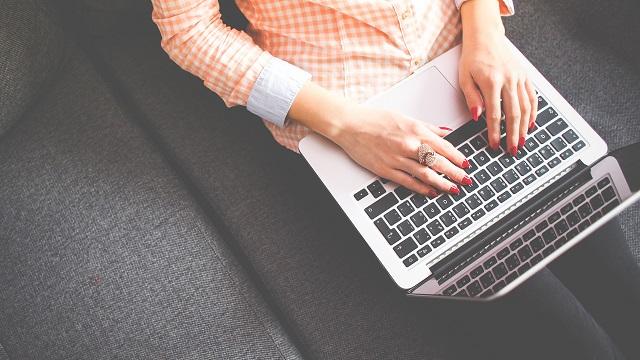 How Does the Mentoring Process Work?